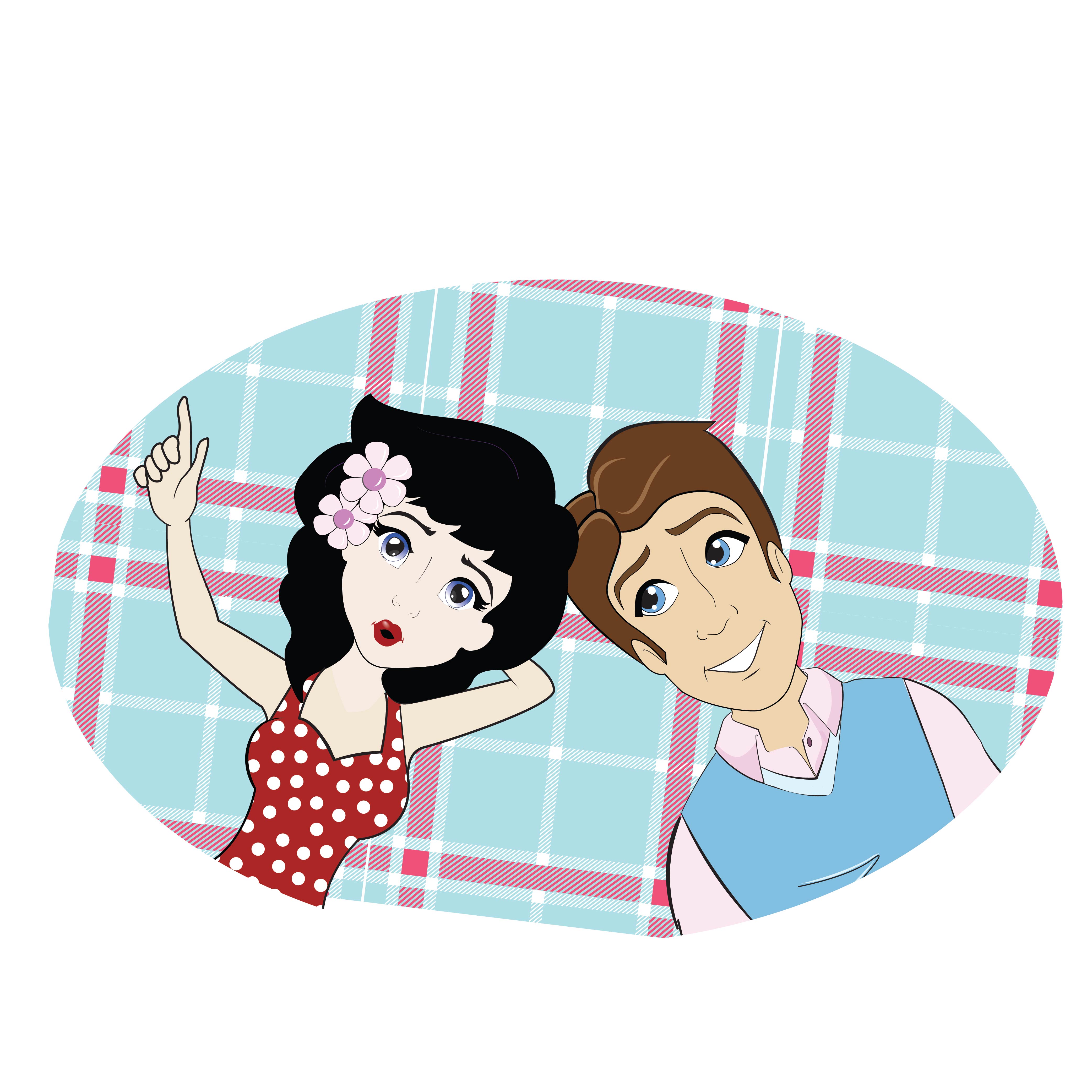 A lack of good, positive friendships is a recipe for depression, loneliness and feelings of unworthiness.

We need, just as we need air, food and water, to be part of the woven pattern of human life.

So, if you’re not bonding with people who give you permission to shine, it could be time to go back to the friendship store.

Spending time with people who fail to nourish you – and by that I mean respect and treat you as an equal – then you could be engaging in negative interactions that have the potential to bring you down.

As Jim Morrison said: A friend is someone who gives you total freedom to be yourself.

So how do you meet potential new friends?

Those youthful days of meeting someone and being BFFs within hours may be behind you, but making friends doesn’t need to be reserved for those confident people who collect friends wherever they go.

Simply being your friendly, loving self is the first step.

Next, you need to leave the house.

New friends are unlikely to come knockin’ at your door; unless you have a lot of leaky taps that require the likes of a handy man or two!

Your friend-making strategy needs to include getting out amongst people regularly.

And this needn’t be in a scary, confronting way.

One of the easiest ways to meet new people is to follow your passions or take up a new hobby.

If you’ve always wondered about yoga, learning a language or painting, now’s the time to enrol in a class.

Being part of a group gives you the opportunity to connect with like-minded people.

A simple but effective friend-making idea is to stop by someone’s desk and pay them a compliment.

Would you believe it actually releases chemical that promote feelings of trust and happiness for both the giver and the receiver?

Just be willing to give things a go.

You have nothing to lose, and a whole swag of friends to gain.

Ancient philosophers and scientists agree: strong social ties are the KEY to happiness.

Studies show that people with five or more friends often have higher levels of happiness than these who have fewer friends and those with support are less likely to contract disease.

A long-term study of adults in America even found that it was easier to predict how long a person would live by looking at the strength of their social networks rather than the state of their health!