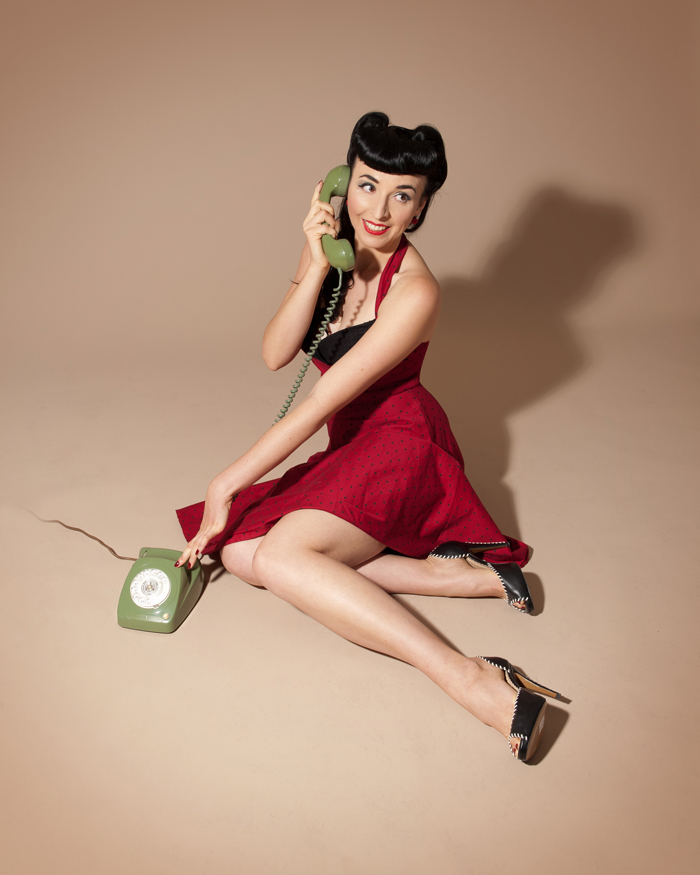 It became obvious to me in the past week or so how confronting some people find honest conversations.

So let’s begin by discussing what an honest conversation is:

An honest conversation is letting a person know your true feelings about a particular action or lack of action they took, that has left you feeling a negative emotion such as hurt, fear, anxiety or anger.

It is NOT directing blame or judgment to that person.

Nor does it come from a place to inflict pain on the other person and make them feel shame or guilt.

Perhaps something your friend of lover did ticked you off, but not wanting to create a scene, or too scared to speak up, you suppressed that hurt.

Problem is, like a beach ball that is pushed under water, these emotions always make their way to the surface.

And if you didn’t deal with them at the time of the upset, when they do pop through, you just never know how they may transpire.

When you stop yourself from expressing how you feel, it simmers under the surface.

Like a volcano, it gets hotter and hotter, until something finally triggers it off into a huge eruption of ash and lava and turmoil.

The person who cops the gunky display of anger and bitterness is completely confused as to why, them not taking out trash, was such a drama.

The eruption was a result of the twenty other times they’d forgotten to take out the garbage, do the dishes, or make the bed.

The person in question had no idea these things caused you so much internal grief, because you never spoke up, and now, they cop it in one big blow.

It’s like you’ve stored up all these little issues and then used them as ammo against a person you’re meant to love.

That’s why I live by the policy: Better out than in.

Collecting these emotions, hurts, resentments and upsets will only hurt you; emotionally and in some cases physically.

Unresolved emotion has the ability to sicken the body.

Now there are ways to have honest conversations and ways not to.

ALWAYS express how you are feeling.

So start your sentences with: ‘I feel hurt that you didn’t support me during me ….’ Or ‘I feel like you don’t understand how your actions affect me’.

When you take this approach there is no blame.

You want to avoid making the other person ‘wrong’, as essentially you are giving your power away, and creating the type of tension that will lead to a fiery exchange.

When a person expresses how they are feeling, it means they actually care enough about the relationship to want to resolve whatever triggered them into emotion.

So next time someone has an honest conversation with you, don’t react, simply look to understand.

That will give you the greatest hope of a loving resolution.

And next time you feel a bitter feeling welling up inside, find a loving way to express it, so the relationship remains solid and transparent.