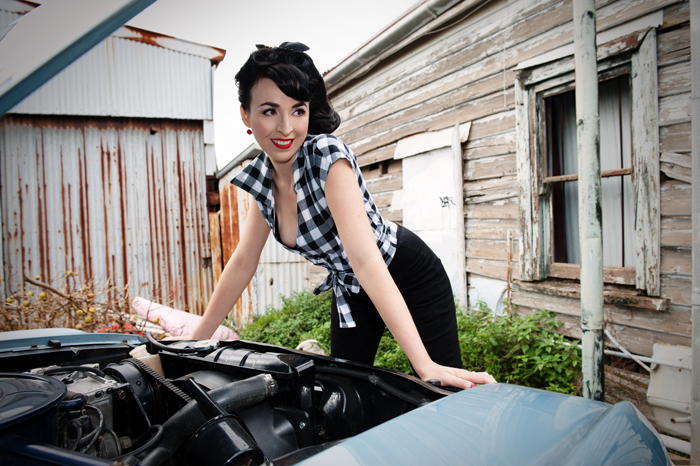 In fairytales the white knight recues the damsel in distress, falls in love, and saves the day – charming isn’t it?

However, real-life knights are men and women who enter into romantic relationships with damaged and vulnerable partners, hoping that love will transform their partner’s behavior; a relationship pattern that seldom leads to a storybook ending.

The rescuer enters the relationship (romantic or otherwise) wanting to slay the other person’s metaphorical dragons.

Yet, the only person who can slay those dragons from the past is the person who they’re following.

So let me ask you: Are you a rescuer?

Do you have white knight syndrome?

And if so, are you aware of the damage this could be doing to the person you’re trying to save?

These dragons come in many different forms: financial debt, substance abuse, depression, loneliness, and medical issues, even the inability to cook!

Imagine you’ve always cooked for your husband, and then you need to go away for work for a couple of weeks.

Your husband never having needed to cook himself feels lost in the kitchen.

With no idea on how to prepare a meal – he either eats out (mostly rubbishy foods) or starves.

Consider if you – the wife – had created a space that allowed your husband to cook occasionally and get, at least a grasp, on how to put a meal together.

Chances are he would be able to fend for himself when you’re gone.

He wouldn’t be reliant on you in any way.

While it’s a lovely notion to want to come in and look after another person, most people fail to see how this actually stunts the other person’s growth.

What you’ll also find is often people keep busy looking after (or rescuing) others so they don’t have to look at their own gunk.

But you’re set on defending someone else on the battlefield.

Your weakness, due to the wound, will slow you down and perhaps put both of your lives in danger.

And because you’ve never let this person fight their own wars, they are now at a disadvantage.

The simple truth is: You can’t rescue another person.

Especially if they don’t want to be rescued.

Sure, they may be struggling through life, but that doesn’t mean on a deeper level they want it to end.

You can create an environment and act in certain ways that will help a person help themselves, but you can’t force those changes.

As you’ve read, coming in and recusing a person actually disables them.

It may be hard to watch a loved one fall off their horse without running to their side each time.

But sometimes letting people trip up in order to grow is part of the journey.

Sometimes being a little hard on a lover or friend is needed for them to give up the story and do what’s needed to get back on that horse of their own accord.

Giving up the ‘rescuer’ inside of you, is what will open the way to an equal and empowered relationship – one that can have a ‘Happily Ever After’.