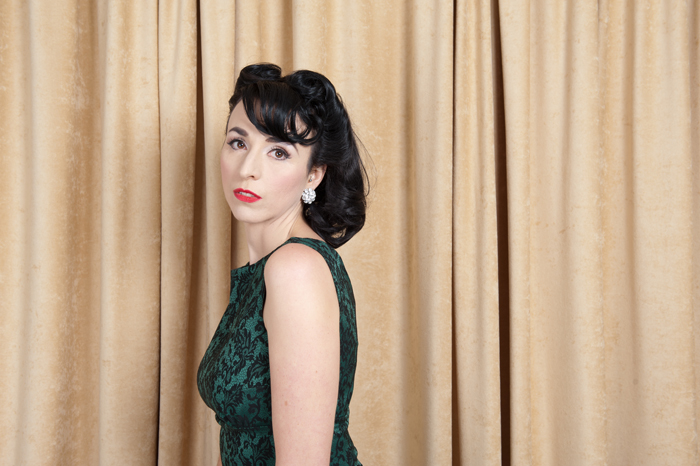 Turning on the waterworks can make you feel better, both physically and emotionally.

William Shakespeare was spot on when he wrote: “To weep is to make less the debt of grief.”

Researchers have found, not only do tears reduce tensions; they remove toxins, and increase the body’s ability to heal itself.

People look better just as they feel better after a good cry, while enjoying improved health too.

Crying assists in the process of healing by helping release pain which humans store in the physical body.

If you can imagine a volcano waiting to explode, this is how the body feels when it is not allowed to express.

Scientific studies have found that after crying, people feel better, both physically and physiologically, and they feel worse by suppressing their tears.

Biochemist William Frey has spent 15 years as the head of a research team at the Ramsey Medical Centre in Minnesota, studying tears.

He discovered that stress-induced tears actually remove toxic substances from the body.

Frey suggested that the purpose of emotional crying may be to remove waste products from the body, similar to going to the toilet or sweating.

As far back as 1957, it was known that emotional tears are chemically different from tears that result from eye irritation.

The simple act of crying also reduces the body’s manganese level, a mineral which affects mood and is found in up to 30 times greater concentration in tears than in blood serum.

Decades of research indicate that crying is a healing mechanism that allows people to cope with stress and trauma.

Crying can be considered a natural repair kit with which every child is born.

So let the tears flow.

Big girls, and boys, do cry.