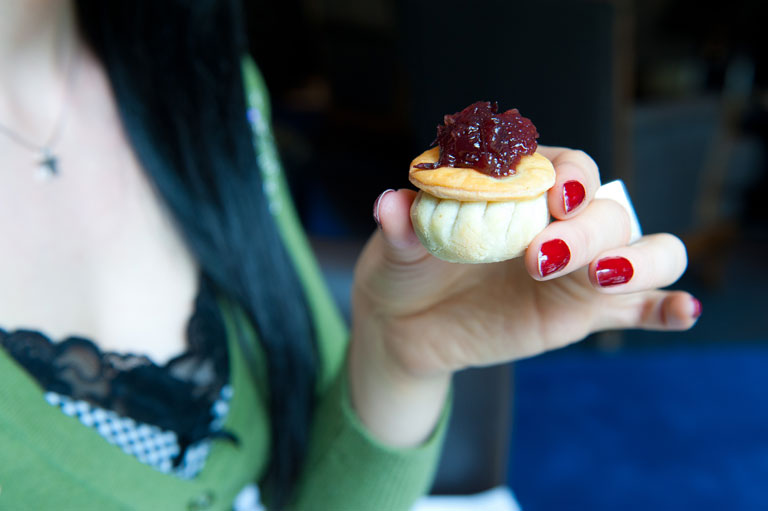 How often do you indulge in something sweet, only to be left feeling like rubbish?

Let’s takes a look at the relationship between sugar and our mood.

Sugar is a known cause of altering mood.

It gives your blood an instant rush of energy, but that does not last long.

You will experience a drop in mood and energy an hour or so later, which can lead to poor concentration, anxiety, irritability, aggression, tiredness and, therefore, depression.

Refined sugar has also been linked to mental disorders and an imbalance of neurotransmitters in the brain, not to mention hypoglycaemia, dental cavities and enlargement of the lower kidneys.

Sugar is a quick fix, but it will not sustain you for any length of time as it has no nutritional value.

The best sugars for the brain are complex carbohydrates such as fruit sugars.

They do not cause the roller-coaster mood swings that the junk sugars do.

Once in the body, complex carbs take longer to break down, giving you a consistent source of energy, rather than an instant surge followed by a sudden drop.

Sugars leach out important minerals that are essential for the wellbeing of our nerves.

One way of keeping depression and anxiety at bay is to remove all the foods that tend to cause sugar level disturbances, such as lollies, chocolates, cakes and biscuits.

That way you will avoid the rapid highs and lows after excess sugar intake, and will not overload the liver’s detoxification pathways.

Be aware however, of the sugar hidden in supermarket foods.

And do not be fooled into thinking you can replace sugar, with the many fake varieties.

Aspartame, for example, which is found in diet soft drinks and other sugar-free food, can be even worse than real sugar.

When paired with carbs, aspartame causes the brain to slow down its production of serotonin.

So say goodbye to diet soda, and hello to happy chemicals.

Healthy sugars: Coconut palm sugar, xylitol and stevia are all winners. As is organic raw honey.