Great Sexpectation 10: I can’t have sex before the big game

This is an old page that is only here for archival purposes. If you would like the updated 12 Sexpectations PDF guide, simply sign up for the Self-Love Starter’s kit at the top of the page.

Well that depends entirely on the type of sex you’re having.

And I am going to refer to men here, as women loose most of their energy when they menstruate, not usually through sex.

So this idea of ‘no sex before the big game’; it’s been around for decades.

Mohammed Ali was known to refrain from sex for six weeks before a fight, so he could increase his energy.

Now while abstinence may seem like a good strategy – having sex could actually work in your favour.

You see on the build to orgasm our body releases dopamine.

Dopamine is like a cocaine high – it’s what drives you to achieve and take risks. 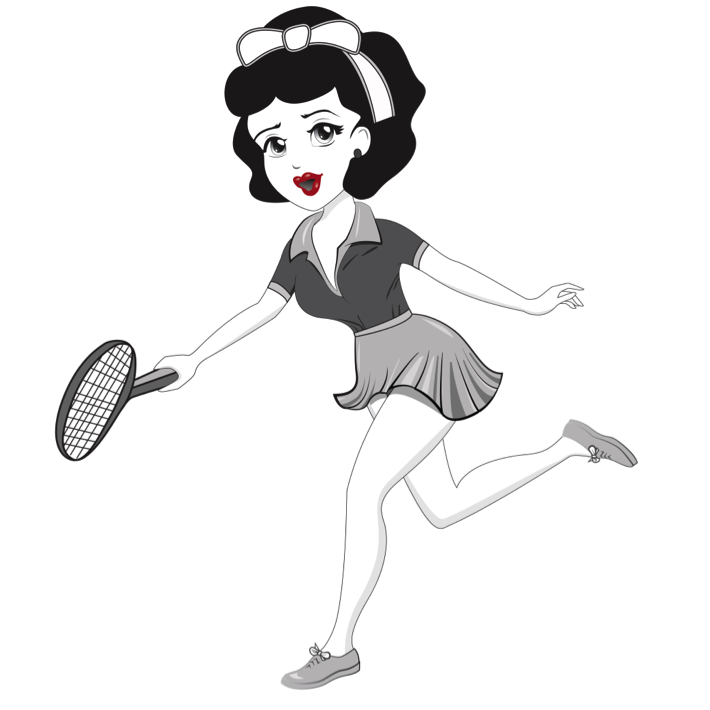 When you orgasm, you get a release of another hormone called prolactin.

The prolactin counteracts the dopamine and leaves you feeling all relaxed and calm, which is lovely, not so much if you’re looking to increase your dynamic edge.

So what you want to be doing the night before the big game, is not avoiding sex, but having sex in a way that allows you to cash in on the dopamine hit.

And you can do this through circulating your sexual

energy so you can orgasm without ejaculating.

Because unlike ejaculation which depletes you, orgasm energises you. 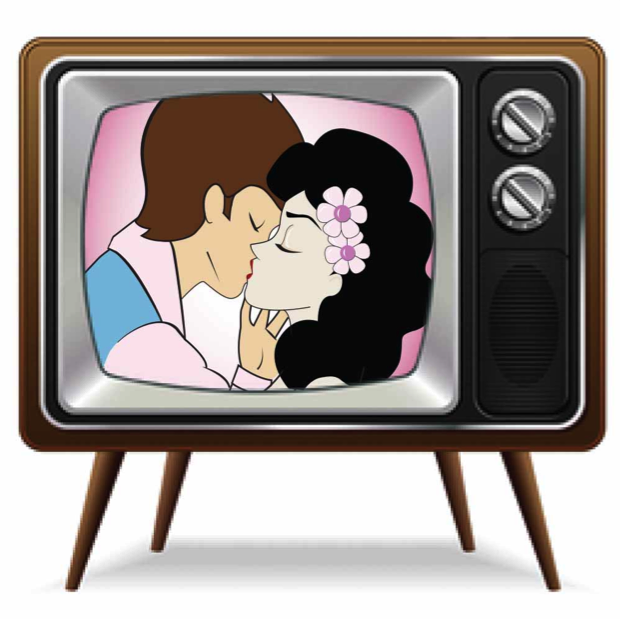 Guess who had the highest productivity?

The men who masturbated but did NOT ejaculate.

Revving up their sexual energy gave them a mental boost, while ejaculating depleted them, reducing their productivity.